A key element for the success of a modern Tanker Management Company is its strict adherence to the relevant rules /regulations and industry standards as well as the adoption of voluntary environmental and safety measures. This coupled with a well-planned proactive maintenance program for the vessels, their equipment and systems, results in maximising the availability of the fleet, minimising costly repairs and providing to our charterers a safe, high-quality, reliable shipping service.

The success of MTM's new building projects relies upon a full appreciation of the latest technical innovations within the shipping and shipbuilding industry in general, and the tanker industry in particular. On top of this strong foundation, MTM adds its extensive in-service operating experience to ensure its new build tanker vessels incorporate the latest technology, a practical approach to ship operations and the human interface, as well as industry best practices.

Our fleet operates worldwide with the aim of safely carrying oil for our customers.

As world’s largest private VLCC owner, we load and discharge cargoes on daily basis, following the evolving trading routes of the VLCC trade. We also have a considerable Suezmax fleet and have consider experience operating Aframax tankers.

All our ships are operated to the highest standards, offering first class service to our customers in terms of safety, navigation, cargo handling, commercial responsiveness and customer focus.

The Fleet Performance Department is responsible to monitor the fuel consumption and emissions related performance of the fleet to ensure environmental sustainability.

​They collect data, analyze performance (covering engine, hull & propeller and operational), detect underperformance and its cause.

Generally, all ships are manned with two nationalities i.e. the fleet is predominantly manned with seafarers from Greece and the Phillipines, with a number of Officers / Petty Officers from Romania and Ukraine. The employment of Greek seafarers meets or exceeds the minimum mandatory requirements of the Flag Administration (Greece) and the remaining seafarers up to the above-defined manning level are normally recruited from Philippines. In this respect all Senior Officers, the majority of Junior Officers and a number of other seafarers are from Greece. It is therefore inevitable that the majority of ratings are from Philippines. A limited number of other nationalities may be employed as is needed.

Our HSQE goal is to deliver our services with zero injuries to our people and minimal environmental impact of our activities.​

The HSQE department is committed to creating a positive safety culture, which involves developing values, attitudes, competencies and patterns of behaviour in groups and individuals.

The chartering activities of the market leading quality operational Maran Tankers fleet, on both voyage and period charter, are done on the basis of building partnerships with first class charterers to ensure their cargoes are carried safely, without operational issues and to ensure our partners /customers get the first class service they expect. 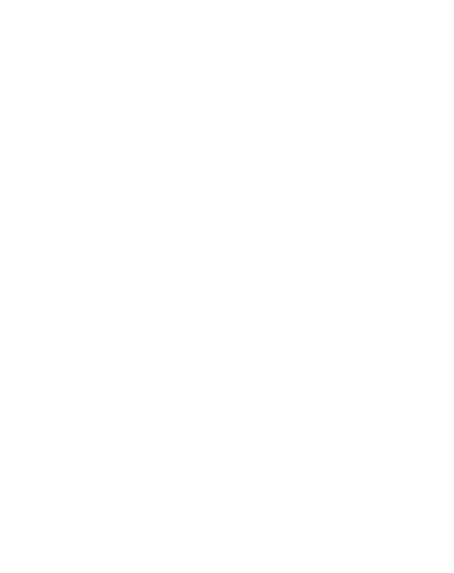 DELPHIC MTC was a pioneer and its vision is to remain in the frontline of in-house training, serve the values of Angelicoussis Group and develop and deliver high quality training courses through continual improvement.

MTM was first involved in newbuilding activity in September 1994, shortly after the establishment of the company, with an order for four Aframax tankers.

Since that time the Angelicoussis Group has ordered more than 150 ships mainly in Korea and in China including VLCCs, Suezmaxes, Aframaxes, large bulk carriers, LPG carriers and four technologies of LNGCs. More than 130 ships have already been delivered.

The New Building team has combined the experience and the lessons learned from the operation of the delivered ships with the latest technologies and best industry practices. They have developed relationships with top class Yards and Vendors in order to achieve their objective to deliver efficient, ergonomic and maintenance friendly ships that are commercially attractive to the charterers and user friendly for the crew and the company.